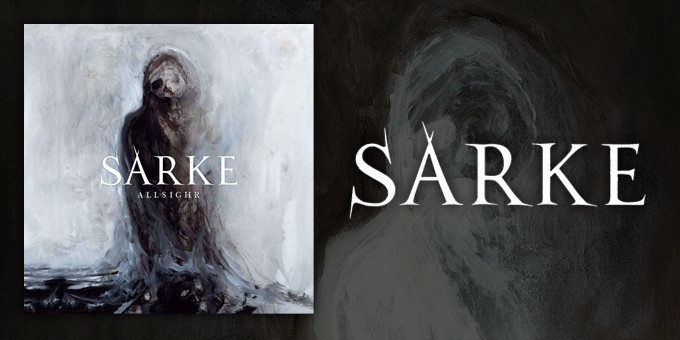 Recorded during the cold Norwegian winter of '20/'21 "Bleak Reflections" perfectly resembles its title. The progressive riffing and use of keyboards combined with the raw and mighty vocals of Darkthrone's Nocturno ... [»] 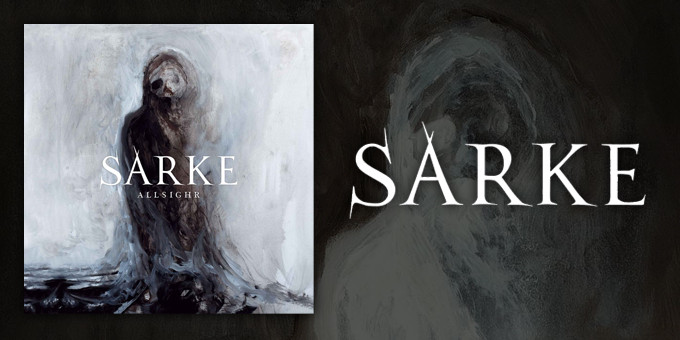 We are proud to finally be able to announce our long awaited 7th full-length, entitled “Allsighr”! The album will be released worldwide via Soulseller Records on November 5th 2021. It was recorded by Børge Finstad and Kevin Kleiven at Top Room Studios, mixed by Lars Erik Westby at H-10 productions ... [»]