Russian Black Metal band Welicoruss have uploaded a video for the song "Sons of the North" from their upcoming full length album. 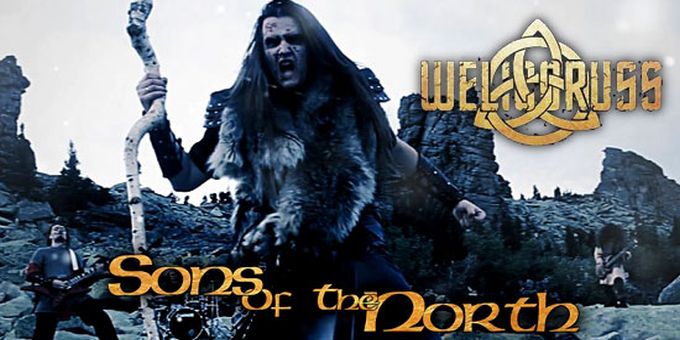 Leading up to the release of what will be their second full length album, Russian Epic Black Metal band Welicoruss have made a music video for the song "Sons of the North", which they have uploaded to their official YouTube channel. The publication of the video also coincides with the band's seventh anniversary:

Little is known about the new album, but stay tuned for further updates.

On This Day
18th January

2006: Nocturnal Depression released their debut full-length, titled "Nostalgia - Fragments of a Broken Past".

2010: Abigor released their eighth studio album, titled "Time Is the Sulphur in the Veins of the Saint".