The band's third album, "Wolf Hex", was released on the 27th of August through Prosthetic Records. 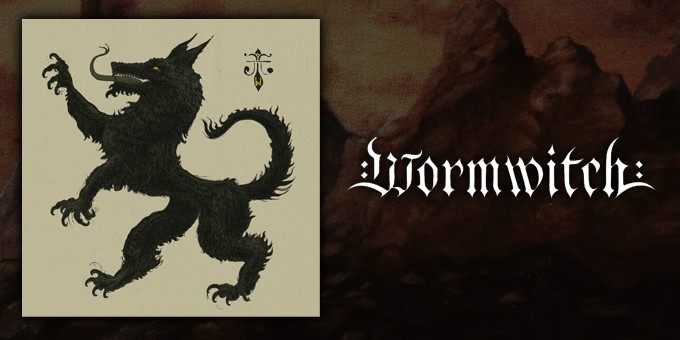 Canadian Black Metal punks Wormwitch have recently release what was their third full-length album, titled "Wolf Hex", on the 27th of August through American label Prosthetic Records. To celebrate the occasion, the entire album is now being streamed online over at the BMP YouTube channel:

"Wolf Hex" is available in both CD and several vinyl LP options via Nightshift Merch, along with a new t-shirt to mark the occasion:

Alternatively, you can order the digital version of the album directly through the Wormwitch bandcamp ... [»] 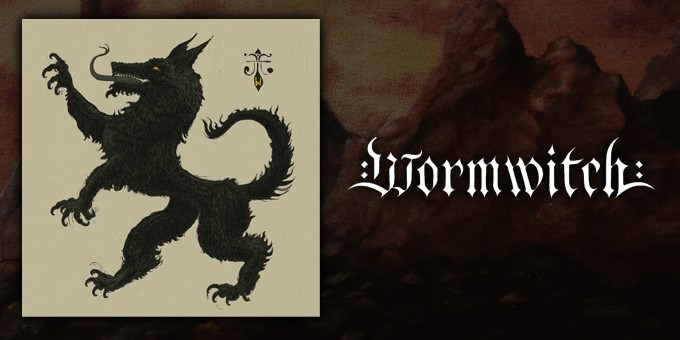 Canadian Black Metal punks Wormwitch are scheduled to release what will be their third full-length album, titled "Wolf Hex", on the 27th of August through American label Prosthetic Records. Over the last couple of months, the label has made three of the songs from the new album available in the form of music videos, the most recent of which was for the album's fourth track, "Hammer of the Underworld", which was produced by Chariot of Black Moth. Check it out:

The complete tracklist for "Wolf Hex" is as follows, concluding with a Metallica cover:

The new album will be titled "Wolf Hex", and is scheduled to be released on the 27th of August. 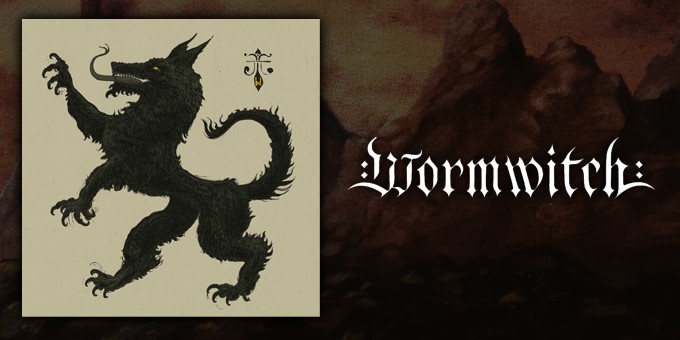 Canadian Black Metal Punks Wormwitch have just revealed the details for their upcoming full-length via their Facebook page. The new album, which will be titled "Wolf Hex", is planned for release on the 27th of August through American label Prosthetic Records. Together with the announcement, a music video for one of the new songs was uploaded to the label's YouTube channel earlier today:

The label added a bit of hype with the video upload to get fans moist: