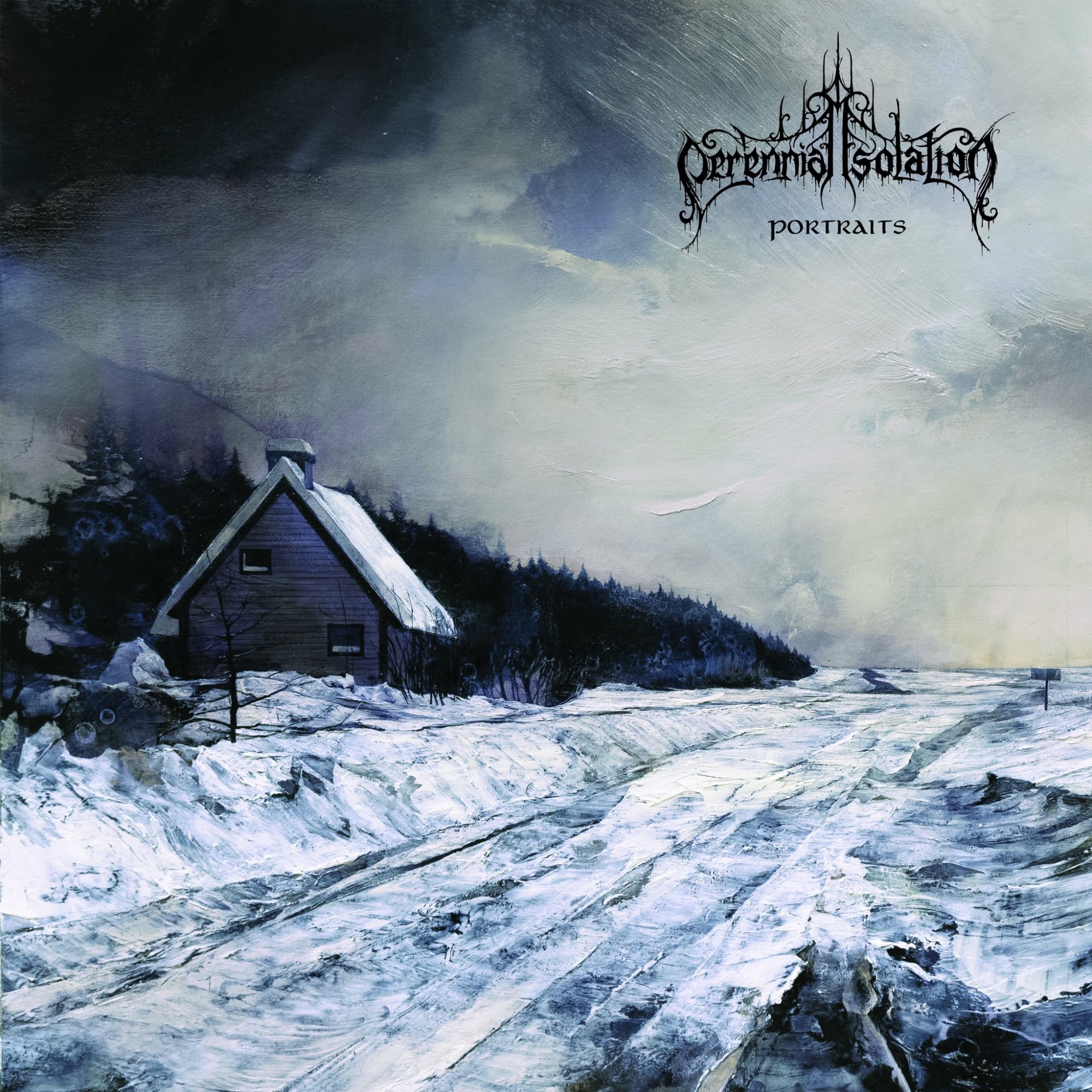 One of my favorite albums released this year

I used to say Yoth Iria's album is the Top #1 release so far. My friend recommended me to listen to this album, especially the second song, called "Autumn Legacy Underlying the Cold's Caress", and I was like ''OK, atmospheric Black Metal, I think it sounds good, but nothing special'', until my jaw dropped when the guitar started to play.

It's amazing, and the blast beats too. The vocals are great, the quality isn't raw, and his screams don't make me annoyed. The fifth song, "To the Withering Womb", has growls and atmospheric vocals, like someone is singing in a wintery fog. The sixth song, "Through Fire upon Fire", has a small breakdown part, while the drummer goes faster! The seventh song begins with a melancholic intro, suddenly it goes fast, until it stops and the breakdown begins for a couple of seconds.

Ι don't have anything to mention for the last two songs, but they are quite good. In general, this album contains amazing and varied riffs that make the album interesting, and powerful drumming and vocals!

Maybe my least favorite track of this album is "To the Withering Womb", but I can't choose the best track, because they are all unique and great!