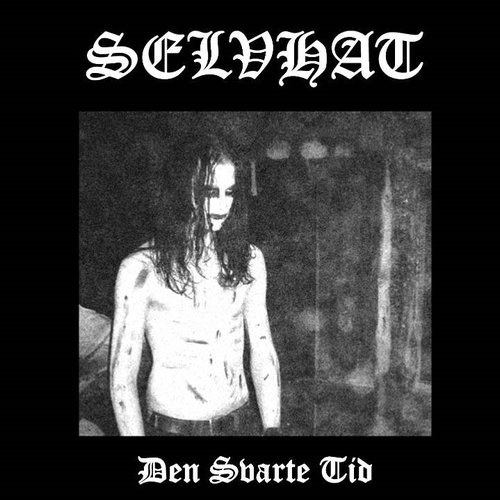 Not all demo recordings end up being rawer than the studio version!

In the past, i have stated my obsession with this bands 2008 studio album. When i first got into that album i was so blown away with how much this guy has achieved with so little. I would have ranked that album as the best DSBM / Melancholic BM album (Which on this website at lest, I DID!).
But i commited a fatal error while listening to that album; i ignored all of the demos and EPs that came before the album since i thought that that album is the final, ultimate version of the songs (which is still true to some extent!). However; recently i decided to give all the other stuff a go as well. And boy oh boy!

Even though all the songs here (apart from the final track) ended up on the Full-length, you couldn't even guess that these to releases are related to0 each other! (or even made by the same band nonetheless!)

The biggest difference is the overall production values and the sound. While i still think that the Album has a bit more atmosphere, the heavy sound presented on this badass release is something to behold!

This sounds strange but the actual album sounds way more primitive and demo-like even though it was recorded in a goddamn studio! (Bathory - The Return...... Moment again!) . In my opinion the production on this demo mostly benefits the rhythm section. The bass and the drum sound is way more prodominent. The bass sound on the opener (which is my fav song from this band btw!) makes this version much more powerful than the desolate version presented on the album. The drums are the real hero of this demo though! i get why he had to sacrifice the drumming to create the grim atmosphere but good God! the drumming here is perfect ( i know, its simple and slow af but its executed in such a tight way that it makes the drums one of the major things you notice while listening.

The riffs here are just perfect dude! this guy knew the formula well and it shows. There are some keyboard/ambient driven parts on songs such as "Befrielsens Pine" but on here they are drowned under some badass riffing (NOT THE OTHER WAY AROUND UNLIKE SOME PEOPLE!)

The vocals (or indeed a tiny amount of vocals that exist here!) are just fine. (in the case of the clean vocals on the final track; MAJESTIC)

All in all, if youre into old school Strid, Forgotten Woods and of course Filosofem era of Burzum, you can't miss this band and this release. If you have an impossible inner struggle or if you are experiencing the despair over the meaningless existence and the curse of humankind, this band is your man, MAN!