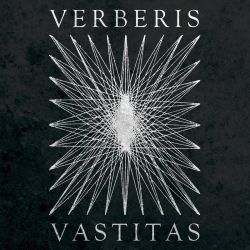 The Black/Death formula that existed since the late 80s is probably one of the most over the top and extreme forms of Extreme Metal in general. These New Zealand boys started to add some more Death/Doom elements to the mix, which makes it fuckin' unique in my book!

The guitar tone is the usual gritty, dirty tone found in most War Metal acts, but here the riffs are even more doomy than usual (downright open chords at some points!).

The riffs are incredibly simple, but effective. The bass lines hit you on the head with a hammer, and the vocals are downright scary at some points.

Highlight? Well there are four fantastic tracks here, and choosing one is pointless. Just give it a try!

PeaceThroughAnarchy on 16th May, 2021
Trusted User - Lycanthropia.net - 155 reviews
Bang That Head That Doesn't Bang to Sarcofago.