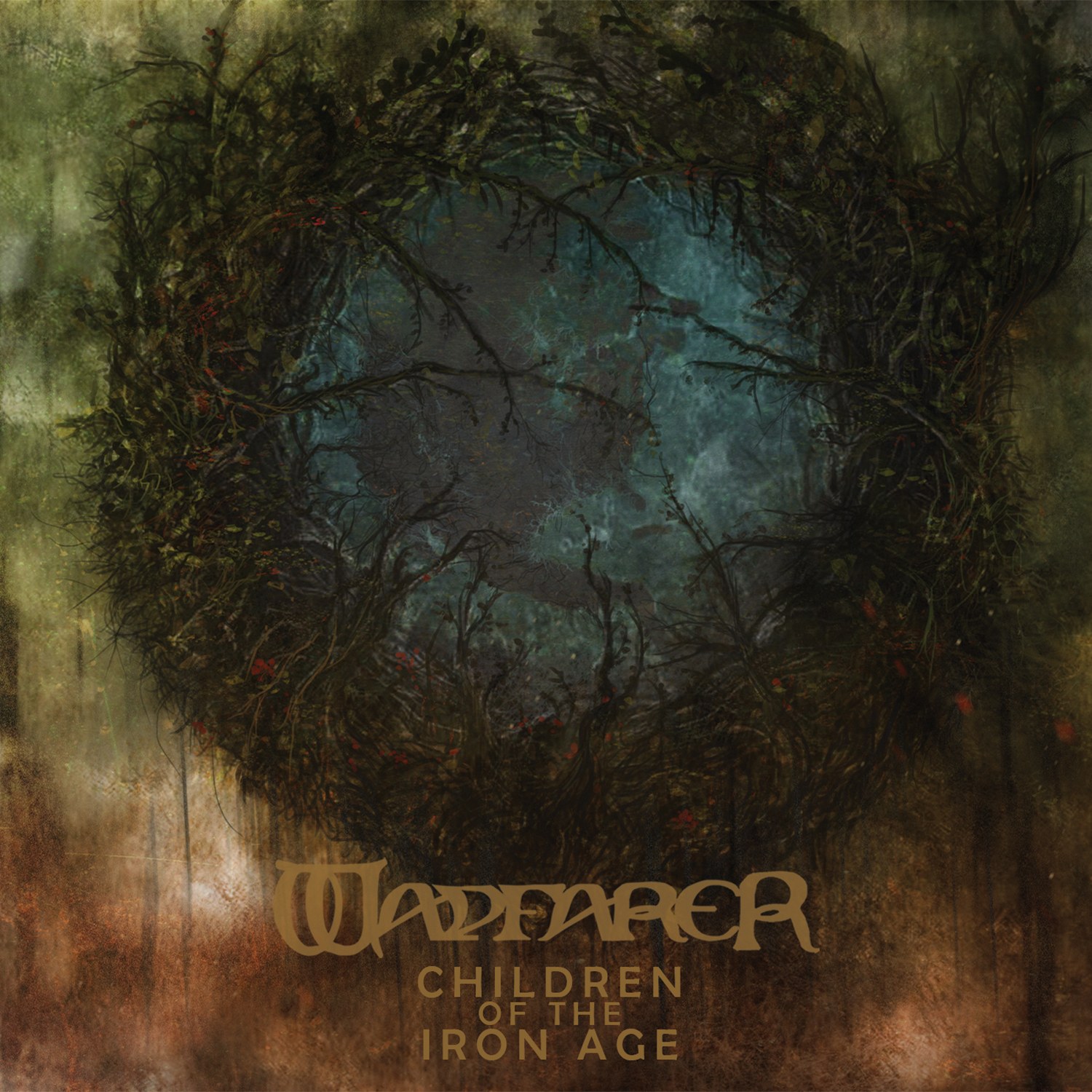 Children of the Iron Age

One more review is needed in order to make this album eligible for ranked awards.
86%

Fact: There are more American Black Metal bands than in the Scandinavian countries combined!

But out of all these countless bands, there has never been a proper distinguishable movement from the land of the free! Although they have had some excellent, influential acts since the 80s, for me, America's biggest contribution to the world of Black Metal has been the rather excellent Atmospheric Black Metal scene that started back in the 2000s. The most notable acts include

Panopticon. The release of such classics as
"Diadem of Twelve Stars" and "Ashes Against the Grain" in the mid 2000s started an almost trend-like horde of new bands that tried to achieve the same level. One of the few bands that captured the essence of this "trend" is Wayfarer.

The debut album by them is a fine start to a nice discography. The biggest strength that one can realize by listening to this album for the first time is the incredible bass work. People usually forget about the rather ignored role of bass in Atmospheric Black Metal, since the majority of Atmospheric BM albums of the 90s and 2000s had blurry productions, and you couldn't hear the bass anyway! But with this album's exceptional production values, anyone can feel the excellent bass work here.

Although people label this band as an Agalloch or Panopticon rip-off band, I think they have a very unique sound on each of their albums. On this one for example, you can hear lots of Folk, Americana and Country influences on the riffs and refrains, and some of the acoustic passages.

The guitar work and the drumming are pretty much perfectly done, but for me they are rather overshadowed by the excellent bass work here. The vocals are not that groundbreaking or original though. They are not bad, but I can hear lots of Agalloch rip-off on that front.

Anyway, I think that all of this is a great album with one flaw, and that flaw is the extremely lengthy songwriting. This repetitive fashion works on lots of songs here (especially on the incredible bonus track, "Cities Built on Conquered Ground"), but some of the songs sit on a particular riff for too long. And I know that Atmospheric Black Metal is all about creating "Atmosphere" with lots of repetition and shit, but some of the riffs are too uninspired compared to the others.

0 Comments
for 'Wayfarer - Children of the Iron Age'

Leave a comment
for 'Wayfarer - Children of the Iron Age'